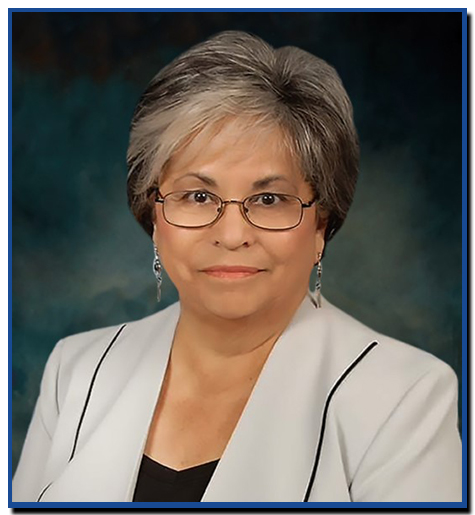 Appointed to the Water Replenishment District Board of Directors in August of 2018, Vera Robles DeWitt currently serves on the Groundwater Quality Committee, External Affairs and Capital Improvement Projects (CIP) Committees. In January 2020, the Board of Directors unanimously elected Director DeWitt to serve as the Board's new President.

For years, President DeWitt has been involved in civic programs as the founding president of the Boys and Girls Club of Carson, Board Member of Dominguez Family Shelter and on the Board of South County Labor, AFL-CIO as well as a member of Kiwanis International.

As a small business owner for over 45 years she brings to the WRD Board of Directors years of experience in budgets and fiscal matters.

Cities within Division 5 include: